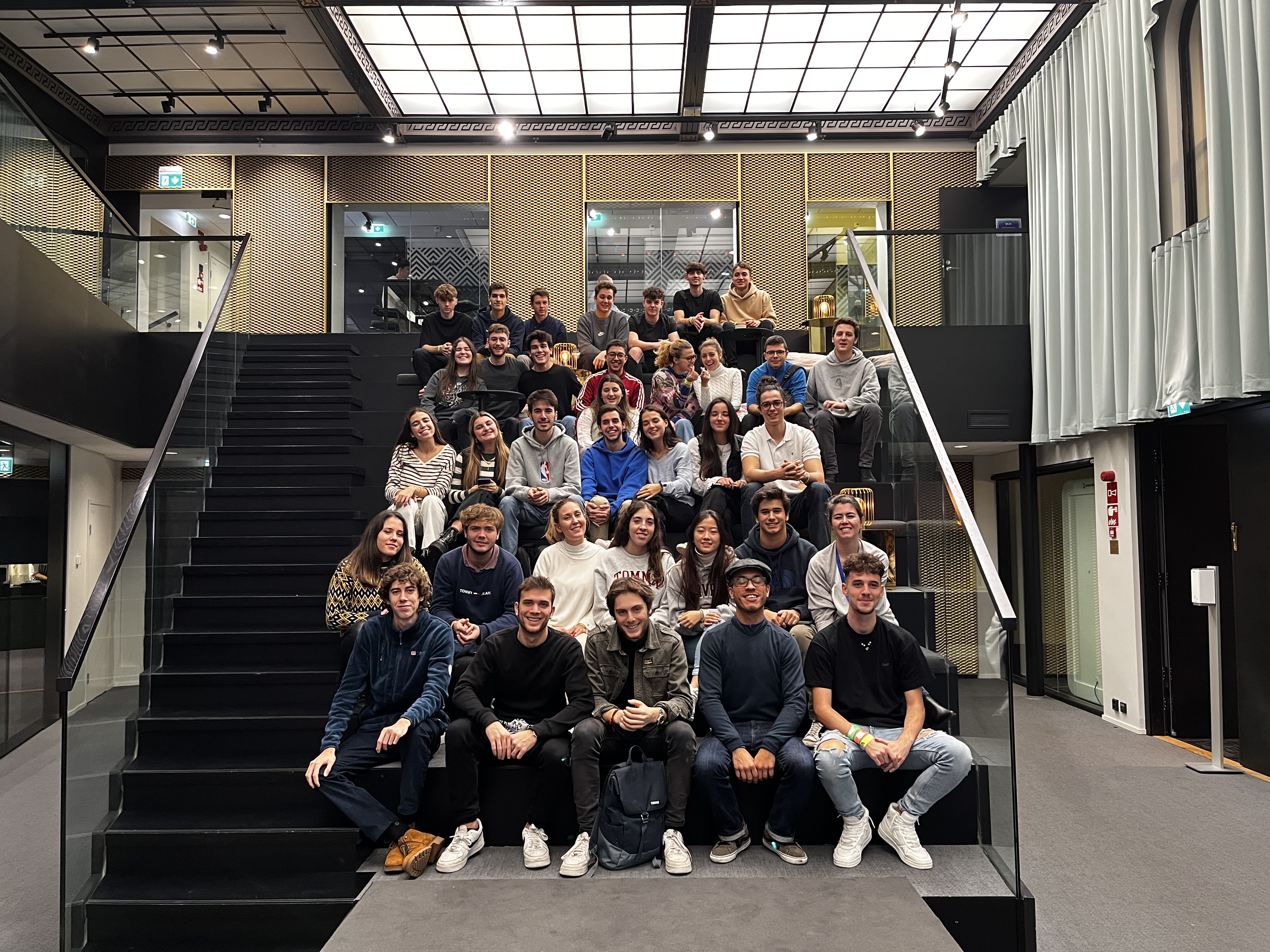 TEAMLABS/ started with the bigger mission to make the entire world a radical learning Lab. For that purpose, they develop diverse learning programs that are connected and designed for different profiles of both people and institutions. Today, TEAMLABS is part of a community of more than 2500 learners (entrepreneurs, intrapreneurs, innovators, educators, developers) that are in constant growth and transformation. They have now spent a few weeks at Epicenter Helsinki where their students have continued to grow their companies internationally.

The whole story started 10 years ago with the idea of revolutionizing the education sector by bringing the Official Bachelor Degree called LEINN outside the traditional university environment. LEINN is a program that includes education in Entrepreneurship, Leadership and Innovation.

Mondragón University (Basque Country) had already some years before found something that was unique in the Finish education system, especially in Jyväskyla, regarding team learning and decided to apply those values, learning tools, and processes into an official bachelor degree. They did that by mixing it with other business methodologies like Human-Centered Design or Lean and Agile tools and processes. The main goal then was to create a new degree where students could empower themselves by creating real companies from the very beginning, launching their business ventures with positive social impact.

TEAMLABS was then founded by five entrepreneurs, with different backgrounds, who wanted to develop LEINN outside of the traditional university environment. They started in Madrid and Barcelona in a small coworking space and have now 10 years later built a community of more that 350 teampreneurs in both cities and now have more than 3.000m2 of their own working spaces – called LABS. TEAMLABS has worked with companies such as Google, Tecnológico de Monterrey, Telefónica or Repsol, as well as with public institutions from different parts of Spain.

The LEINN program is a four-year-program in which all students have been building real companies since year one at university. Each year the students also travel the world. They can choose between Finland, Germany, USA, China, India or Corea, as well as a location of their choice during their fourth year. The whole idea behind the traveling is to grow their business and learn handson by doing and building teamwork. The employment rate upon graduation is nearly 100%.

As part of this program, this year’s students are now hosted at Epicenter Helsinki to grow their businesses from the very centre of Helsinki’s scaleup scene. The students go to Helsinki first of all to understand the roots behind TEAMLABS and the program LEINN, and why the program’s methodologies and values are based on empowerment, learning by doing, self-confidence, and self-leadership.

“Being part of Epicenter  has been a great opportunity in many ways. We truly believe in spaces where the same magic as the LEINN-program provides is already happening. We need a space that naturally interacts with the TEAMLABS community and function as a team coach” says Ainhoa Zamora of TEAMLABS.