Future Workspace – a Place for Knowledge and Co-Creation

The rise of robocalls 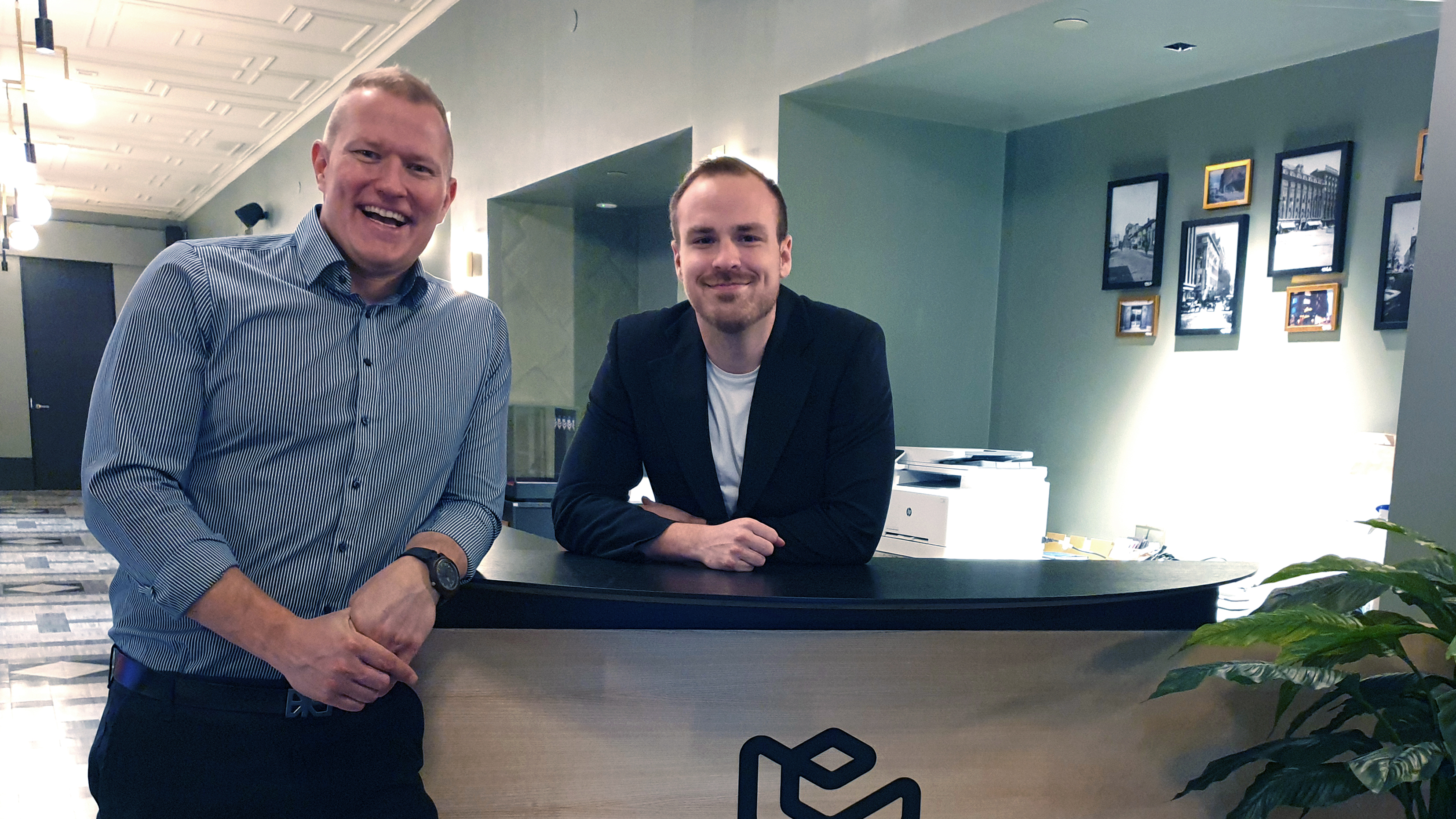 Robocalls, much like their name indicates, are phone calls made by robots. Rapid technological development over the recent years has enabled these calls utilising a computerised autodialer to become a popular tool for companies to reach their customers in a more efficient manner. But what makes a robocall specialised startup an interesting provider of modern telemarketing, questionnaire and polling tools today?

The answer comes from Epicenter member called On-Time. The company originally built to tackle the everlasting problem of how to conduct surveys without wasting too much time and money has today become a provider of cutting edge robocall platform with dozens of use cases looking into international expansion.

What has happened on the way?

Back in 2013 Pasi Matilainen, one of the founders of the company, wanted to build a software solution that would enable cost and time efficient surveys and engagement of big crowds. This first generation of the platform got soon positive attention and the idea of the company was born. These days, this technology is applied in different use cases tailored to boost labour intensive processes of companies. Today, the company is able to conduct up to 18,000 robotised calls in an hour – saving resources and allowing companies to invest in more human-sensitive areas.

“The best ROI´s are generated when we get to automize the work that has been traditionally highly labour intensive”, states Jon-Erik Talvio, Sales Director of On-Time.

“Having the ability to push out 18,000 calls per hour brings our customers closer to their stakeholders in terms of engagement and communications”, says Talvio.

Even though, there has been a huge evolution form the early days, On-Time’s tech is still being used for questionnaires and polls. Beyond that, robocalls are also more and more connected to functions in which the ROI is easily justified. As an example, robocalls can be used for payment reminders and debt collection, customer activation and renewal of longterm service agreements – all with proven results.

The results are immediate and can be also converted in text format and pushed further to CRMs and accounting systems of the customers enriching the customer data in an automated manner. Throughout its history, On-Time has always been building its marketing around well defined customer problems and how to tackle those problems with their tech. This has been very successful approach as it has given their customers a chance to build a picture of the potential solution and of the ROI.

On-Time in the time of crisis – from solution to success

With the corona crisis creating panic and confusion, the customer service functions are badly jammed. With On-Time’s tech, the companies have been able to ease the burden from customer service and communications. That said, On-Time is one of the companies that are most likely surviving the crisis if not even accelerating because of it.

“Our strategy roadmap of On-Time still looks pretty much the same than it did a few months ago before Corona hit the planet”, says Dinny Harjula, the Business Development Director of On-Time.

Surely the company had to slow down its plans to enter new markets in the current situation though. Then again, the effort planned for market entries can now be utilized in building new offerings as the crisis has reorganized the order of importance of the planned developments.

“It has been a great pleasure to have On-Time as our active member and ambassador. I am confident that their story is one to follow. The On-time team also brings great energy to the community. Crisis or not”, says Erno Launo, the Head of Sales at Epicenter.

Interested in becoming a part of our digital growth community and a hub of technological know-how? Fill in the contact form below, and we will book a physical or online meeting with you!

Future Workspace – a Place for Knowledge and Co-Creation