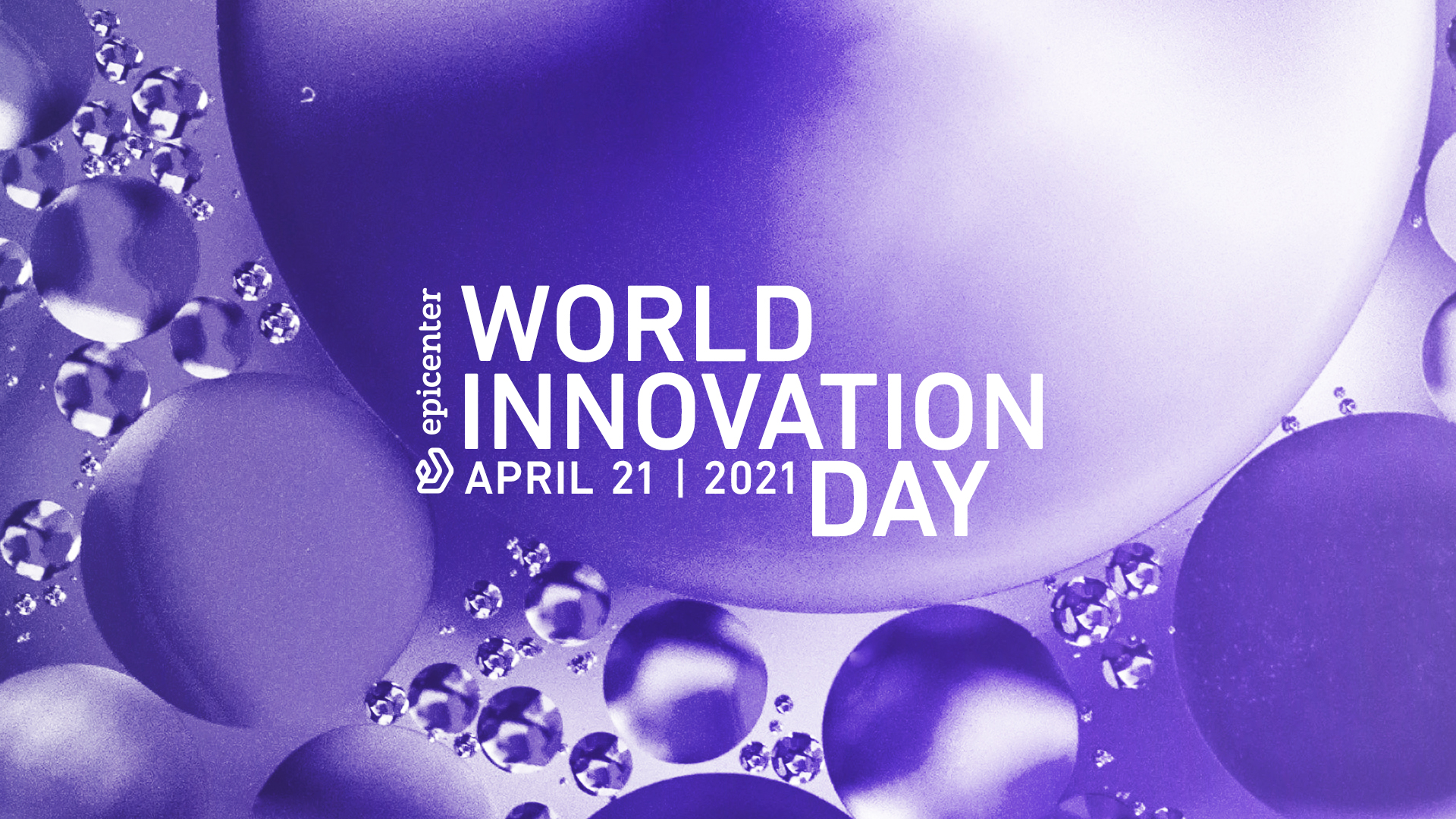 Today we are witnessing the development and advancements and changes in the field of science, technology, culture, and society as well as the achievement of fast information and communications around the world.

According to a 2020 statistic when it comes to research and development (R&D), Sweden proves its commitment by investing, as a rule, more than 3 percent of the country’s domestic product growth (GDP) in R&D.

It is no coincidence at all how many everyday items we use were invented by Sweden and then given to the world. And if you are wondering why there is so much innovation and development in Sweden, the main reasons for this are entrepreneurship and the support and encouragement for new ideas. Besides these, Sweden is a tech-savvy society. Tech is not just for a small part of the population but that the general tech knowledge and use in society are very broad.

The statistic shows that there were 9.93 million internet users in Sweden in January 2021 and internet penetration in Sweden stood at 98.0%.

There are also indicators that are regarded as having a major impact in encouraging innovation environments, such as institutional environment, human capital, education, social inclusion, rules and laws, infrastructure for research and development, and the use of information and communication technology.

Sweden leads the world in terms of the number of inventions per capita, according to the World Intellectual Property Organization (WIPO) in its latest report.

Sweden’s Top Inventions that have eternally changed our lives

Sweden has landed at the top of European innovation. The country has given birth to numerous inventions in the last 3 centuries, some of which we use every day, and have eternally changed our lives, making our lives easier. This article shares some that we consider being the most significant:

Bluetooth – The development of the “short-link” radio technology, later named Bluetooth, was initiated in 1989 by Nils Rydbeck, CTO at Ericsson Mobile in Lund, Sweden. The purpose was to develop wireless headsets.

GPS – The hassle and confusion of finding the required destinations went down in history when the Håkan Lans GPS system became the world standard for transportation and civil aviation – and is the basis for the GPS we use in our phones and elsewhere today.

Computer mouse – It’s Håkan Lans again, the man with the many, many patents. In addition to GPS, Lans invented the predecessor of what was eventually to become the standard computer mouse.

Telephone handset – The telephone, which was created by Lars Magnus Ericsson in 1885, revolutionized the way telephones were used.

Candy Crush – Was launched by King in November 2012, and by November 2017, plus “Candy Crush Soda Saga” and “Candy Crush Jelly Saga” had been downloaded 2.73 billion times. Candy Crush Saga is one of the most popular free-to-play puzzle games out there. The developers of this game are the King company, founded in 2003 in Sweden.

Spotify – The music and video streaming service was developed by Daniel Ek and Martin Lorentzon and was launched in 2008.  With Spotify, it’s easy to find the right music or podcast for every moment – on your phone, your computer, your tablet and more. In 2017, Billboard magazine named Daniel Ek as the most powerful person in the music industry.

TetraPak – TetraPaks revolutionized the food industry. TetraPaks were developed in the 1940s, and allowed paper cartons to be used for transporting, and selling, liquids.

AIS – Another Swedish patent from Hakan Lans, AIS or the Automatic Identification System is used to track ships at sea and is mandatory for passenger ships and all ships over 300 tonnes. It really revolutionized the navigation industry.

DSruptive’s unique solution is based on small, passive, sensor-equipped, injectable, and biocompatible subdermal implants. The implant devices allow users to track their vital parameters at any time and in any setting, just by swiping the implant with their mobile phone.

Flic is a small and wireless push button that you can use to control apps, devices, and services. The main benefit of Flic is the convenience of simply pushing a physical button rather than using different apps or voice commands. Flic 2 and the Flic Hub LR have been re-designed from the ground up to take Smart Buttons into the future. Future-proof components with Bluetooth 5.0 Long Range, improved stability, and battery life are just some of the new features of Flic 2.

Hövding Sverige AB, a concept of an airbag for cyclists was born in 2005 after Sweden passed a law requiring those under 15 to wear a bicycle helmet. Anna Haupt and Terese Alstin, industrial design students in Lund at the time developed a revolutionary idea – an airbag for cyclists. They set out to make a helmet that wasn’t a helmet but rather an airbag that is worn around the neck like a collar. This ground-breaking concept and innovative design earned the project immediate publicity and today has over 300 000 users spread over a number of different countries and our airbag helmet has protected thousands of people in bicycle accidents so far.

Peafowl Solar Power is an innovative tech start-up based in Uppsala, Sweden. The company was founded in 2018 to commercialize the world’s first direct plasmonic solar cell, with applications in self-powered dynamic windows and integrated power supply for smart sensors and devices for the internet of things (IoT).

Minut is a Swedish innovation built for communities that helps ​hosts be good neighbors. Minut offers products and services for the short-term rental market that help guests, hosts, and neighbors get along. Minut believes in being good neighbors, wherever you are.  The company was founded by four Swedes working in China and San Francisco.

Peepoople was founded in Stockholm, Sweden in 2006. The Peepoople brand is since October 2016 owned by IAS (International Aid Services) and was formed to develop, produce and distribute the Peepoo sanitation solution. The mission of Peepoople is that all people who so desire shall have access to dignified and hygienic sanitation.

Solvatten is a social enterprise based in Sweden that provides people living in developing countries with safe and hot water in a portable, environmentally-friendly way. The company was founded by Petra Wadström and the Solvatten story began in Australia in the early 90s.

Yubico was founded in Sweden 2007 with the mission to make secure login easy and available for everyone. In 2011, Stina, CEO & Founder, and Jakob, Chief Innovation Officer & Founder, moved to Silicon Valley to make the dream happen. In close collaboration with the leading internet companies and thought leaders, they created native support for the security keys in the major online platforms and browsers, enabling a safer internet for billions of people.

The past year has been a year of turbulence, but also of tremendous innovation where companies and sectors have innovated at an unprecedented pace.

Learn from innovative startups, scaleups and industry leaders at Epicenter while celebrating the World Innovation Day 2021. The day will be filled with exciting virtual sessions and other content filled with innovative angles and topics. Learn more about it here.

A new century of business through innovation and cooperation internationally
Categories