Korea continues its Stockholm based Unicorn Factory at Epicenter Stockholm 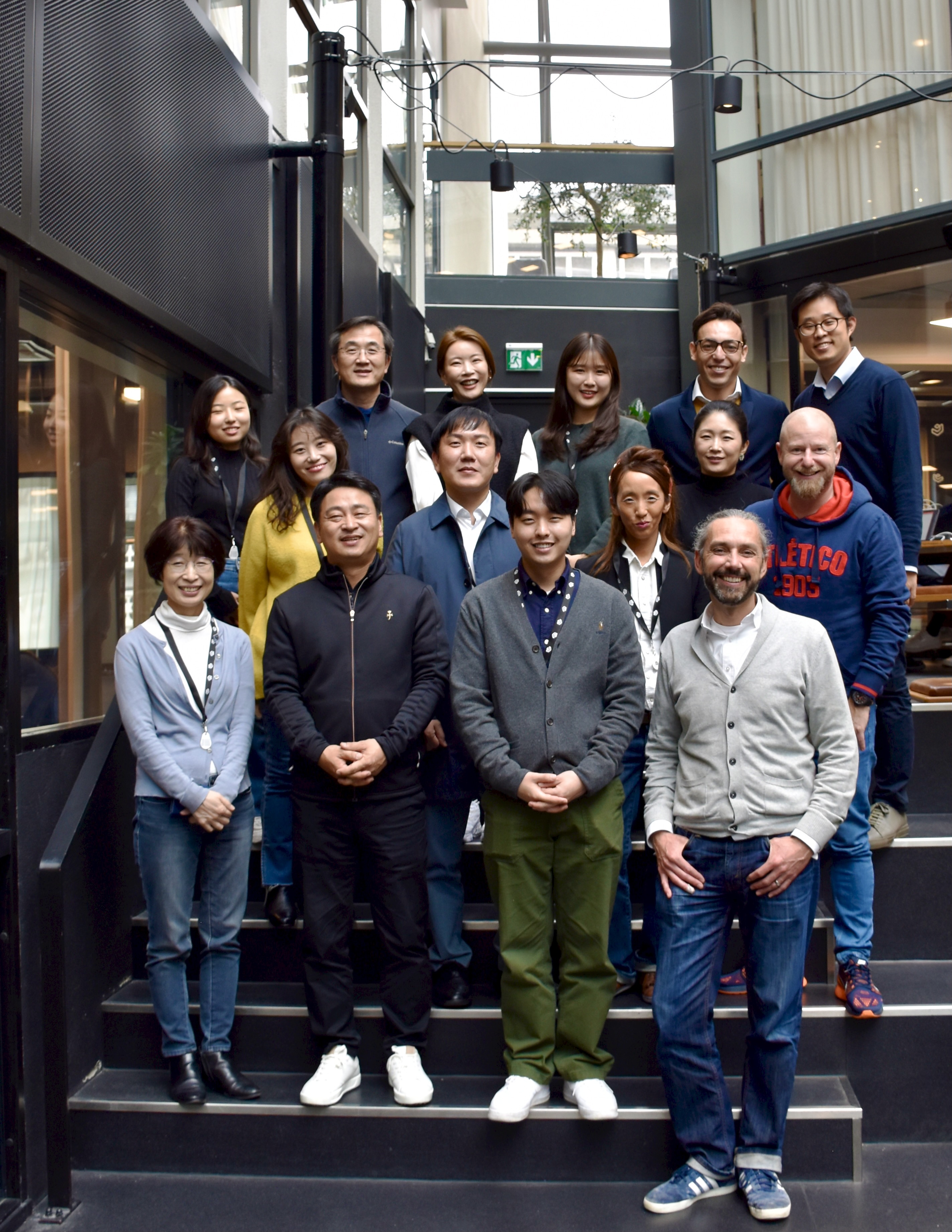 The diplomatic relations between Sweden and Korea goes back more than 60 years and with the Korea Startup Center at Epicenter Stockholm the relationship has grown even further. The center was established in 2020 when the Korean government was looking for a place to educate some of their most promising talent into becoming their next big companies. The solution was to partner with Epicenter to push the talent through a Stockholm based Unicorn Factory.

Epicenter Accelerate, K-Startup Center cohort, is a program tailored for South Korean Startups specifically, led by Jack Melcher-Claësson, Head of Startups at Epicenter, where ten chosen Korean companies get support in their growth and international expansion. On the international scene, Stockholm is a unique place when it comes to driving innovation and pushing out international unicorns, which is why the Korean government has chosen Stockholm, and Epicenter, for this program.

“The Korean Startup Center works as an extended bridge between Sweden and Korea to further nurture the diplomatic relations between our great countries. It will also be a door opener for Swedish companies who want to scale and locate investors and partners in Asia” – says Jack Melcher-Claësson.

Last year the pandemic made it difficult for the participating companies to fly into Stockholm and the entire program of eight weeks was held online.With the kick-off in September 2021, this year’s participants can join locally at Epicenter to carry out the program and their journey of growth. To say the least, there are some intense weeks ahead for the companies joining.

“The overall mission of Epicenter Accelerate – K-Startup Program goes beyond establishing these startups on the Swedish market. Rather the idea is to have Epicenter and Stockholm as a springboard for their global growth journeys. We spend a lot of time preparing and supporting the startups to become scaleups, with all the challenges that entails, rather than entering one single new market.” – Jack Melcher-Claësson explains.

Epicenter is a creative melting pot for fast growing digital companies as well as bigger companies who want to collaborate, develop and scale their businesses. The Korean Startup Center, and the tailored accelerate program, falls naturally in that mix.

“One of the foundational pillars of Epicenter is to build a better and stronger world and economy for future generations with the focus on paving the way for new innovations to travel internationally. With the Epicenter Accelerate – K-Startup Center Cohort, we’re one step closer on that mission” – Jack Melcher-Claësson.

How Mentor Supports Youth to Impact and Accelerate Tomorrow’s Society