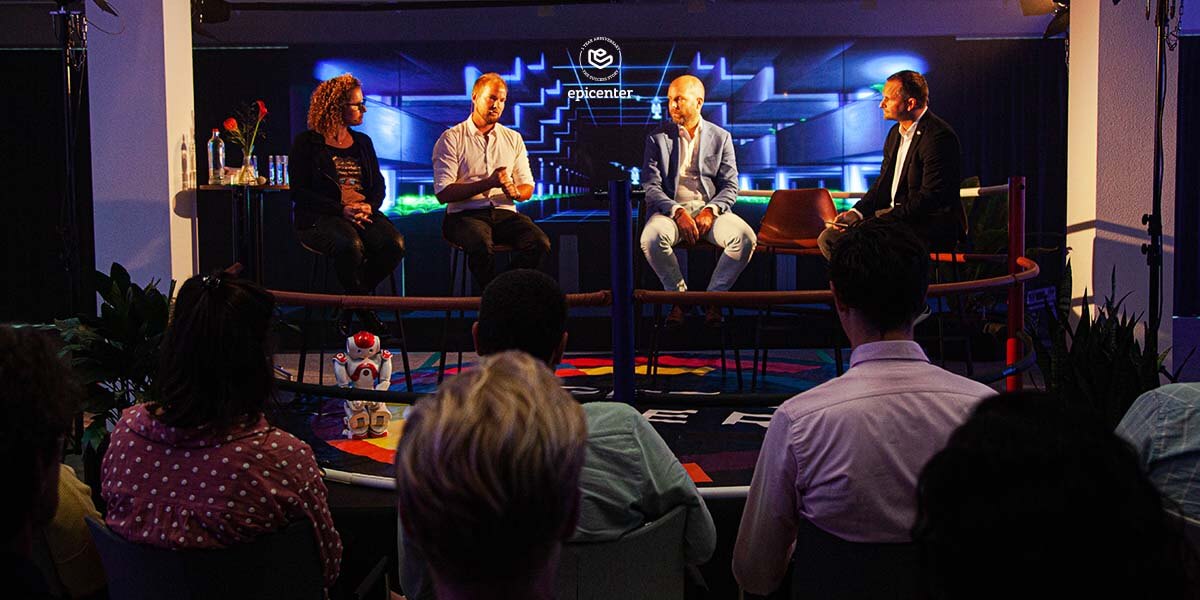 It all started 5 years ago... we dreamt of creating Stockholm's most innovative and creative environment. A place where company builders, change makers and future leaders in tech could meet

It all started 5 years ago… we dreamt of creating Stockholm’s most innovative and creative environment. A place where company builders, change makers and future leaders in tech could meet and work alongside each other.

Before we turn up the music at the Anniversary Party, join us and hear the amazing story behind Epicenter from our founders. Everything from initial idea, to Epicenter’s important role today in building Stockholm will be covered. And listen to some of our fantastic members who have built the Epicenter community tell their success stories.

And we’re not stopping there. Perhaps for the first time ever, some of the most impactful enterprises are gathered in one panel to discuss the future of technology! To sum up, it’s going to be pretty awesome day and night!

You don’t want to miss this. And hurry up and sign up since seats are limited. See you there!

💥17:00 Pre-drinks and Epicenter Anniversary Party (Separate invitation) And finally, check out all other events connected to the 5 year anniversary here.

Also! Check out all events happening during the Anniversary week here.