International Day of The Girl 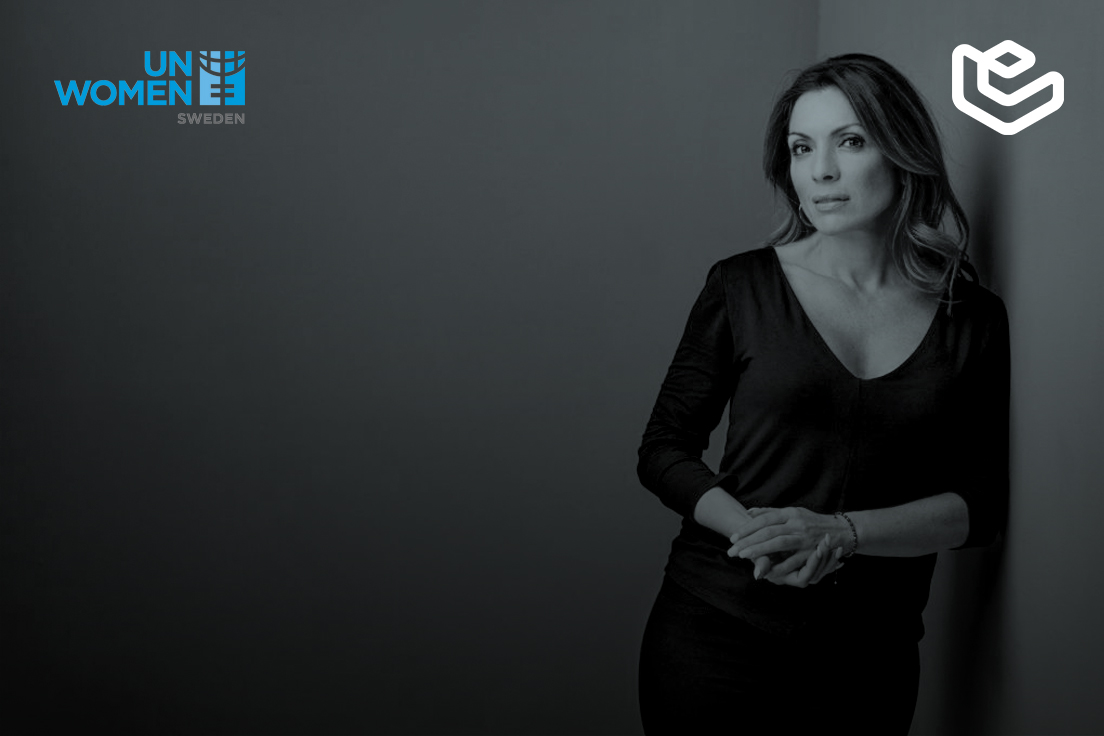 Arranged by UN Women Sweden A conversation with Alexandra Pascalidou and guests on girls’ situation and engagement. Globally girls are often discriminated – both as children and due to their sex.

A conversation with Alexandra Pascalidou and guests on girls’ situation and engagement. Globally girls are often discriminated – both as children and due to their sex. The number of girls in the world that are in school is increasing but both the previous pandemic and the current food and energy crisis the situation has gone worse. Families are forced to remove their you daughters from school to help with work at home and sending them off for marriage is a way for families to survive. In Afghanistan the situation for girls is a disaster. In Sweden, girls are struggling with predefined gender roles, online bullying, and unhealthy body ideals.

However, young girls and women often have a strong engagement in feminism and other political rights. Our Swedish climate activist Greta Thunberg is, together with Malala who fights for girls’ right to school, are two of the world’s most known and inspiring young women. Behind them stands millions of other girls and young women – ready to change the world.

Welcome to a discussion and talk on how we can lift and strengthen girls and young women!

Speakers at the event

Maria Arneng – Secretary General of Hello World, an organization working to get more girls into tech and digital creation.

Jason La Torre – The Canadian Ambassador of Sweden. Canada is conducting a feminist foreign policy and is the initiator behind the SheLeadsHere initiative.

Mariann Eriksson – General Secretary, PLAN International Sweden – the organization that lifts girls’ situations globally and who together with the UN instituted International Day of the Girl 10 years ago.

UN Women Sweden works for all women’s and girls’ human rights and global equality – both through impact and informational work as well as by raising money. UN Women exists across the globe and reaches girls and women at a local level. Support UN Women Sweden by becoming a monthly contributor or by sending your donation via Swish on number 900 29 32.