The Digital Lord of the Flies 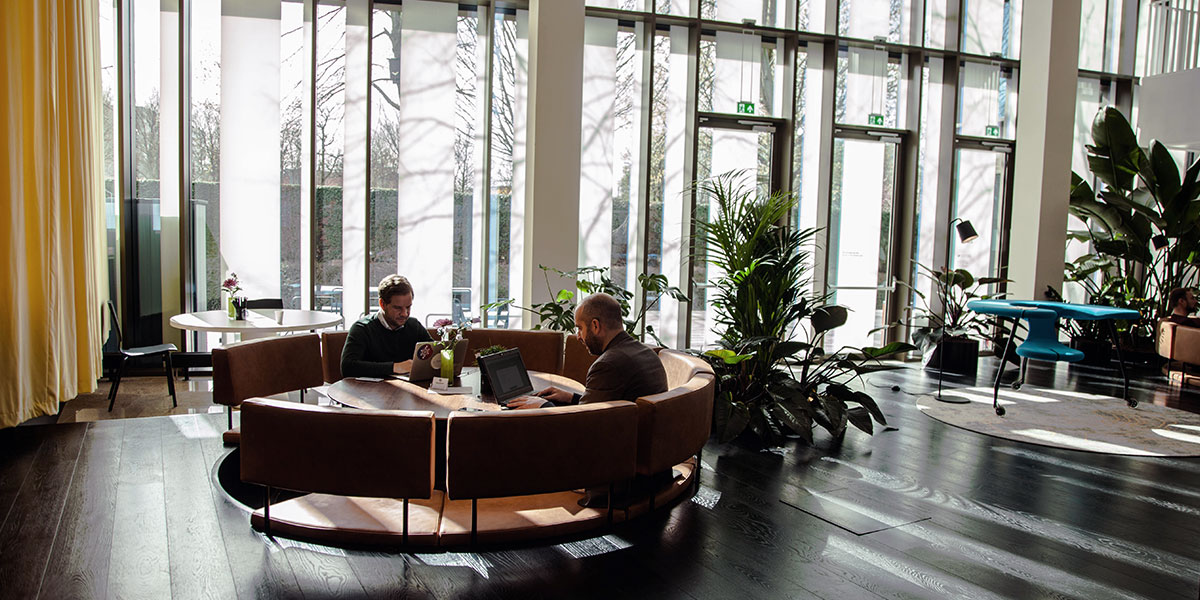 In the 1954 classic novel “Lord of the Flies”, William Goldling tells the story of a group of boys, stranded on an island, attempting to govern themselves in their pursuit to establish some form of civilization. The themes of the book, centering around conflicting impulses of harmony and disorder and emotional and rational reactions, I think, resonate quite well with our current times.

Over the last few weeks, mostly due to the fact, I live in a 40m2 apartment that I share with my better half in the center of Amsterdam, I had to turn to, albeit not reluctantly, going to Epicenter to do some work in the midst of these unprecedented and strange times. It feels a bit like breaking the rules as, while normally Epicenter is bustling with energy and people occupied with all sorts of innovation, there were only a handful of us left now. It has become a strange place, where mostly only the vegetation seems to thrive. Even though Epicenter Amsterdam is far from an island, the feeling did creep up on me sometimes that it was up to us to establish a new form of civilization on this newly-found uninhabited island of digital innovation that I am sharing with a handful of people. Everyone here feels connected somehow and people you might normally not speak to, have become peers-in-peril.

“Who cares?” – Lord of the Flies, William Goldling﻿

While the book “Lord of the Flies” shows a descent into savagery and shows how crises can turn us into the worst form of ourselves, quite the opposite has happened to societies all over the globe in the midst of this crisis. If Epicenter is somehow a microcosm, representative of society as a whole, I think we’re doing a pretty good job at maintaining order. Keeping the right amount of distance, while still interacting with each other and establishing some form of harmony that even culminated in the (re)installation of the coffee machine as a 21st century watering hole for those remaining in the nearly vacant building. In the absence of the food & beverage sheriff, Ziv, we have even set up a system of tallying all the edible products that are being taken off the idle counters near the reception; Dutch order at its best.

I hope everyone is doing well and staying safe on their respective islands. The current situation might last even longer than we expect, but we’ll be fine as long as we keep a form of order with those around us; harmony at a distance.

How to build customer relationships with Robbie Kellman Baxter

Lifehack: How to save your business with massive media attention and traffic?

The Digital Lord of the Flies